He was born on April 9th 1977 in México City. His consistent musical studies began when he was eleven years old, between private piano lessons and studies in Ollin Yolliztli Music School. At age 16, he continued his professional studies in classical piano with teacher Ninowska Fernandez-Britto, and in the National School of Music (UNAM); he also began studying jazz in workshops tutored by teacher Ignacio Gutiérrez Campoy, where he learned the language different styles of jazz. He has taken master classes with great teachers like: Walter Norris, Makoto Ozone, Enrique Neri, Mario Ruiz Armengol and Jorge Martínez Zapata, all of which have been his main influences.

Abraham is a pianist, arranger, composer, and musical producer renowned both nationally and internationally. With excellent reviews, and warm response from the audience, he has performed in some of the most important venues in places like Hong Kong, The Philippines, Casa de América and Rincón del Arte Nuevo in Spain, The United States, Montreal, and Russia, as well as different states within Mexico.

He is considered one of the best pianists in the country, an avant-garde composer with a very personal “Mexicanista” voice in his work. With more than half a dozen projects of original music of his own inspiration, where he is the arranger and producer as well, Abraham Barrera is one of the most complete and prolific musicians in today´s music scene. His shows are always solid and consistent, with artistic creativity, sensibility and a genuine passion for music.

Some of his musical productions include: Leyendo Sueños (Reading Dreams) 2009- a Project where his classical and jazz background becomes very evident.
Ocaso (Sunset) 2013 with Aarón Cruz in the double-bass and Antonio Sánchez on drums. This music has a classical-Mexican Latin jazz flavor to it, with eight original songs by Abraham, which were inspired by some of the literary work of Mexican author Carlos Fuentes, as well as figures from Mexican cinema and music, with which he sought to pay tribute.

Lara por Abraham Barrera (Lara by Abraham Barrera) (2013)In this piano solo album Abraham goes in to the music of immortal Agustín Lara with an avant-garde approach based on semi-serial and polyphonic structures.

Abraham Barrera/Jazz and Symphony (2014) this album includes original compositions where elements of the symphonic orchestra are fused with jazz trio.

Abrahan Barrera Soundtrack a la Mexicana (2015) One of Mexican music most important composers is Master Manuel Esperón, who wrote music for movies from the Golden Age of Cinema back in the 1950´s. In this album, Abraham re-arranged some of this music for chamber ensemble and jazz trío; during the show, images from the movies are screened while the ensemble plays these fresh arrangements around the original music. On December 2018, this show had its debut in San Antonio, Texas, and the crowd´s response was so over whelming that there was a huge demand for the purchase of this cd in San Antonio.

Abraham Barrera / Identidad Musical (Musical Identity) 2016 This cd contains versions for jazz trío of the music of one of the most important Mexican composers of the XX century, and founder of Mexican nationalism, Manuel M. Ponce.

Abraham Barrera /Ey Trio 2016 with Abraham Barrera on synthesizers, Giovanni Figueroa on drums and Moisés Reyes on Tuba. This is a very high energy music, with a wide and flexible approach to composition, where the use of Tuba with its regional approach is the main color.

Abraham Barrera/Bolero Canción Maldita II (Bolero- CursedSong) 2017
This album presents a firey vision of this genre, with Abraham´s unique style as an arranger and orchestrator.

Nasser Trio 2017 with the amazing Aarón Cruz on double-bass and Hernán Hecht on drums, this album includes all original compositions by Abraham.

Abraham Barrera Ensemble 2020 This is a fusión of jazz trio with vihuela (Mexican traditional instrument), violins and trumpets, all instruments from the mariachi world. With special care on composition, harmony, arrangement, and fresh interplay, the music is inspired in the Mexican musical tradition, and well as the history, imagery and historical characters of the country. 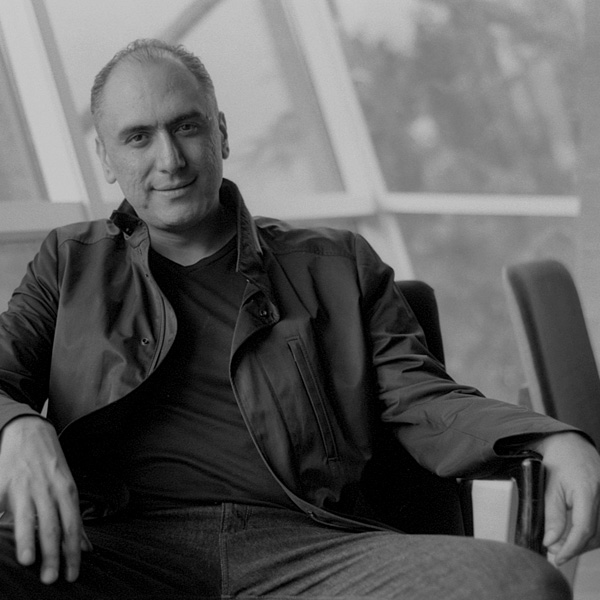